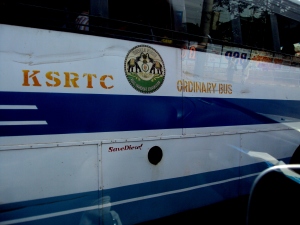 I quickly shut my eyes and took a deep breath. The open door of the bus allowed for two minutes of real fresh air as a woman slowly descended the fraying steps, her purple sari rising just enough to display her edemic ankles and puffy little feet. The conductor tugged on the rope and drew the door shut. I couldn’t help but lean forward and watch the woman waddle back into the darkness between the dusty-white buildings. 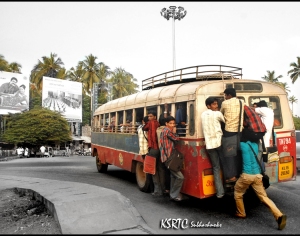 “Dude, why do you always write stories in four’s?”
“You’ve only read two stories!”
“Yea, and they’ve both been divided into four.”
“I don’t know. I feel like going past three and stopping when it gets to four. I don’t plan things out.”
“Oh.. weird. Do you know it’s an unlucky number?”
“For the Chinese.”
“And the Vietnamese and the Koreans and Japanese. It’s a homonym for death.”
“In Hinduism, there are four stages of life and four aims of it too. In Christianity, there are four gospels. In Judaism, four matriarchs, four species and four sons on Passover. In Islam, four arch angels, four months and four Rashidun.
I think I win.”
“Woah, do you actually think of all this?”
“No, but if you’re writing an essay on symbolism, you can use those.”
“Cool, dude. Thanks.”
“No problem.”
“And one more thing..”
“Yea..”
“Dude, you REALLY need to stop talking to yourself.”
“But-”
“Really.”
“Bu-”
“Really.”
“…. fine. Bye.”

4 thoughts on “A Journey with No Destination”